Spirit Yachts’ brand partnership with EON Productions, Metro Goldwyn Mayer Studios (MGM), and Universal Pictures International on the James Bond films began when a Spirit 54 was chosen to feature in the 2006 film Casino Royale.  This year, Spirit Yachts is set to return on screen alongside 007 in the 25th Bond film, No Time To Die.

The scene portraying Daniel Craig and Eva Green cruising into Venice onboard a Spirit 54 is now world famous.  Having been handcrafted by Spirit Yachts’ skilled team of boat-builders in Suffolk, the yacht (a 54 foot design named Spirit) was shipped to the Bahamas.  From there, Spirit Yachts sailed her to Puerto Rico and through the British Virgin Islands for filming.  After shooting scenes in the Caribbean, the yacht was shipped to Croatia and sailed on to Venice. During filming in Venice, the yacht’s rig was taken in and out a total of 10 times to fit under multiple canal bridges.  She was the first sailing yacht to go up the Grand Canal in 300 years.

Watch the yacht in action here.

No Time To Die:

Further details of Spirit Yachts’ involvement in No Time To Die will be released in 2021.

“We are delighted to have been included in the official trailer for the new James Bond film No Time To Die, which continues our relationship with the Bond franchise.  We can confirm a Spirit 46 was used during filming, but we are unable to provide further details at this stage.  No Time To Die will be released in the UK in October and we look forward to seeing the full length film.” 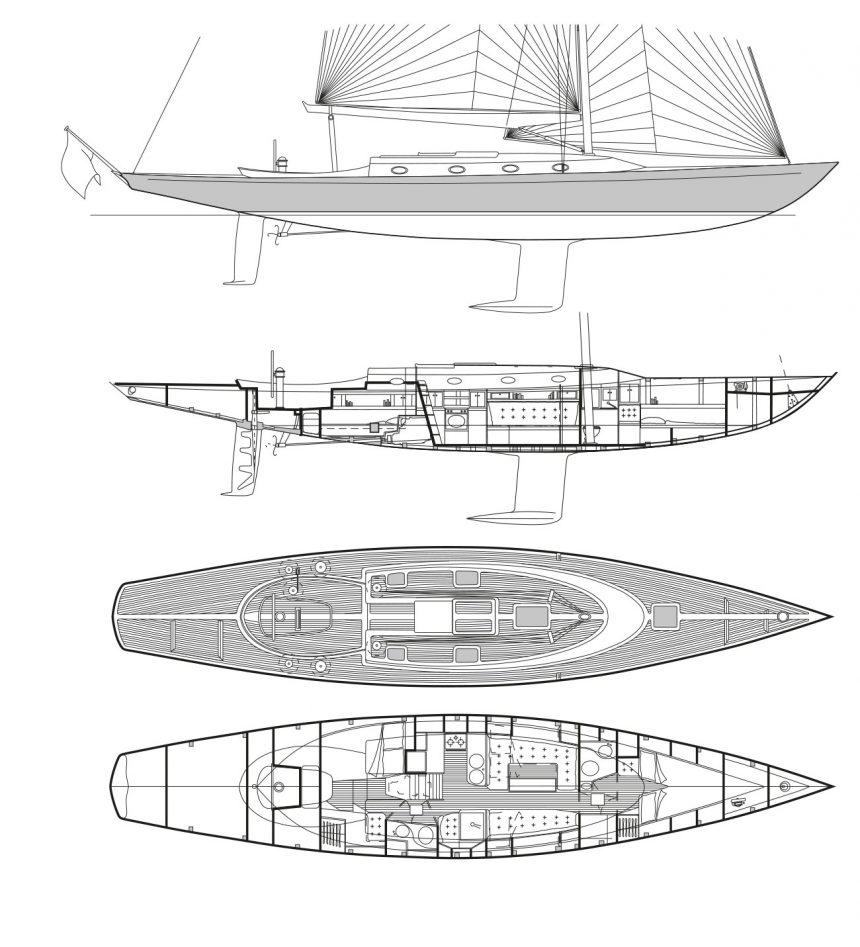 “She was the first sailing boat to go up the Grand Canal in Venice for 300 years.” 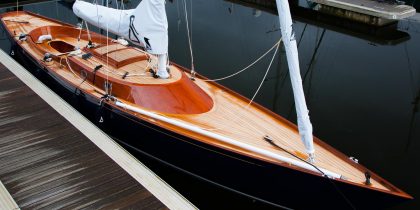 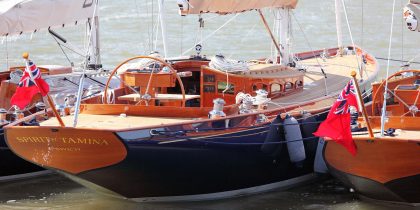 Offers the legendary performance of the ‘Classic Spirits’ in designs that now create more volume and even greater comfort. Designed and crafted to the highest specifications. 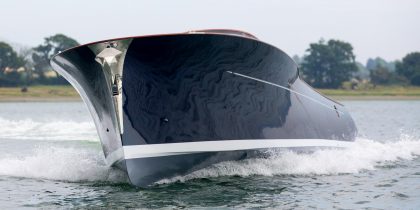 All the style, elegance and craftsmanship of Spirit’s modern classic sailing yachts applied to a portfolio of sophisticated motor yachts from tenders and day boats to superyachts.