Sun, sailing, socialising, and silverware for the Spirit fleet this summer

Success for the Spirits at Summer Regattas

The Spirit racing fleet has been out in force this summer with notable successes in Cowes, Guernsey, and Gotland in Sweden.

At the 20th anniversary of British Classic Week in Cowes on the Isle of Wight, the Spirits took on varied conditions and strong tides in the regatta’s six race series.  It was a closely contested battle between the two Spirit 52s Flight of Ufford and Happy Forever in Class 1 with the final results dependent on the outcome of the last race.

Flight of Ufford clinched the win finishing 30 seconds ahead of Happy Forever to win Class 1 by a mere one point margin.  Spirit 65 Chloe Giselle retained her 2021 line honours win in the 30nm Nab Tower Race.

In Sweden in July, the Spirit 100 Gaia competed in the notorious Gotland Runt and took line honours in the Spirit of Tradition Class after 247nm and over 30 hours of racing.  Founded in 1937, the Gotland Runt starts just off Stockholm and takes the yachts out into the Baltic, around Gotland (or to Visby on the east coast for the classic yachts) before finishing at Sandhamn in the Stockholm archipelago. 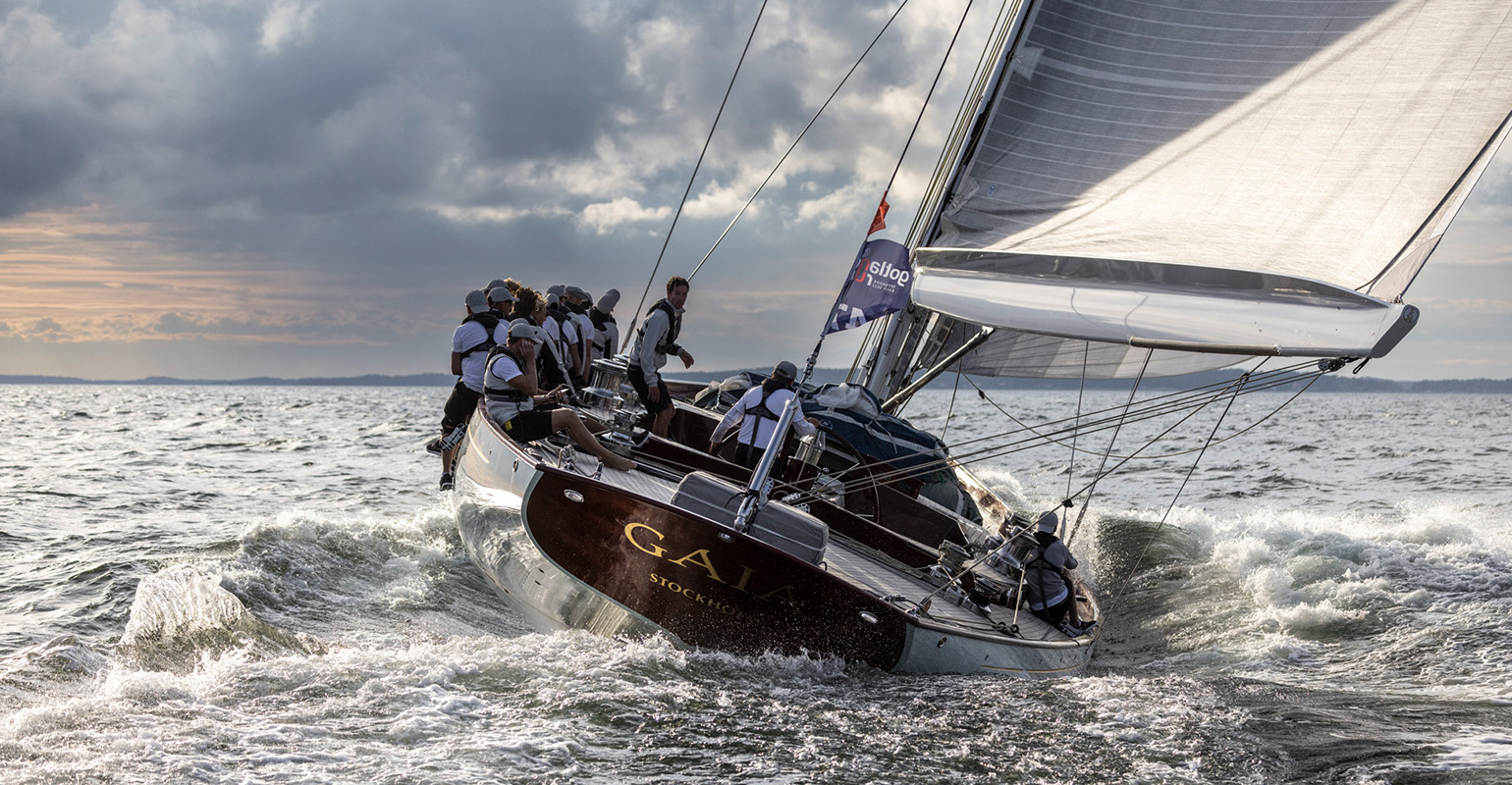 Earlier in the summer, a fleet of Spirit yachts ranging from 37 to 65 feet descended upon Guernsey in the Channel Islands for the first ever Spirit Yachts Regatta.  Hosted in partnership with Locate Guernsey, the regatta delivered a week of fast-paced, tactical racing and a vibrant social scene ashore.  Find out more about the regatta here. 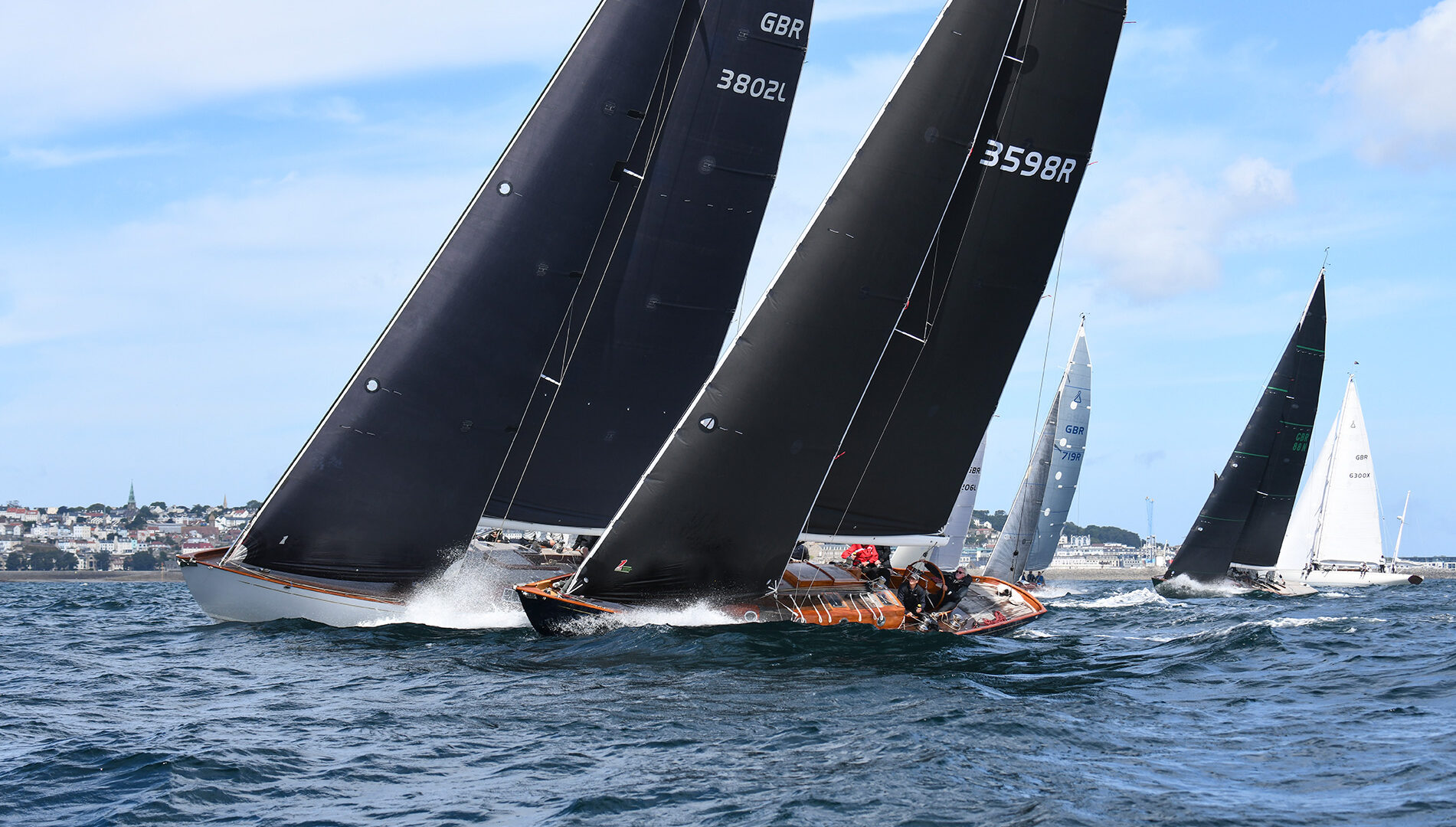 Above the Spirit fleet on the start line in Guernsey.  Photo: Waterline Media